More trees for the west 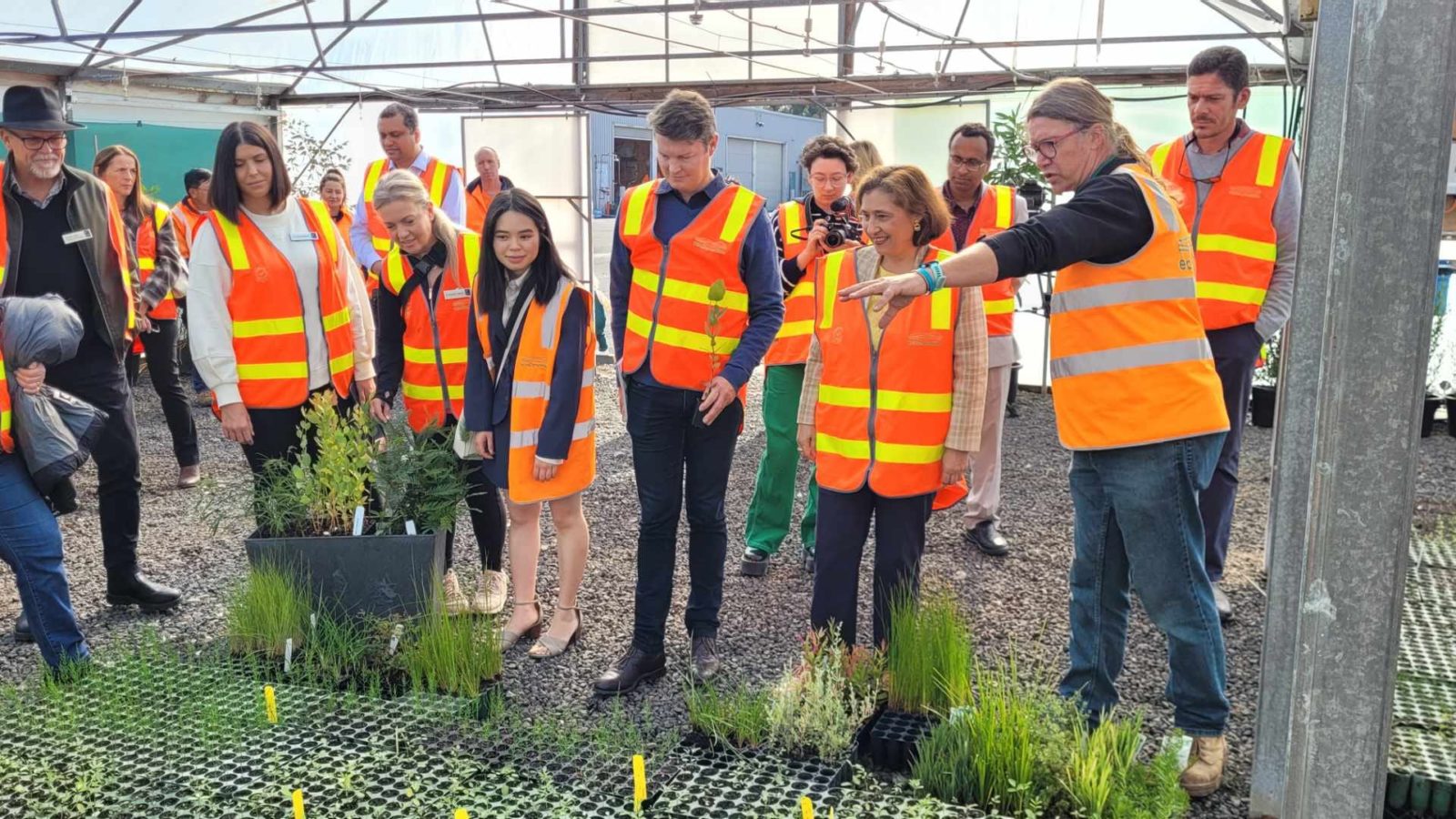 More trees are coming to Brimbank. The Victorian Government has just announced the next round of grants and locations for 180,000 trees as part of the More Trees for a Cooler, Greener West program, adding to over 30,000 already planted since spring last year. Five million dollars will be spent to plant mature and young trees […] 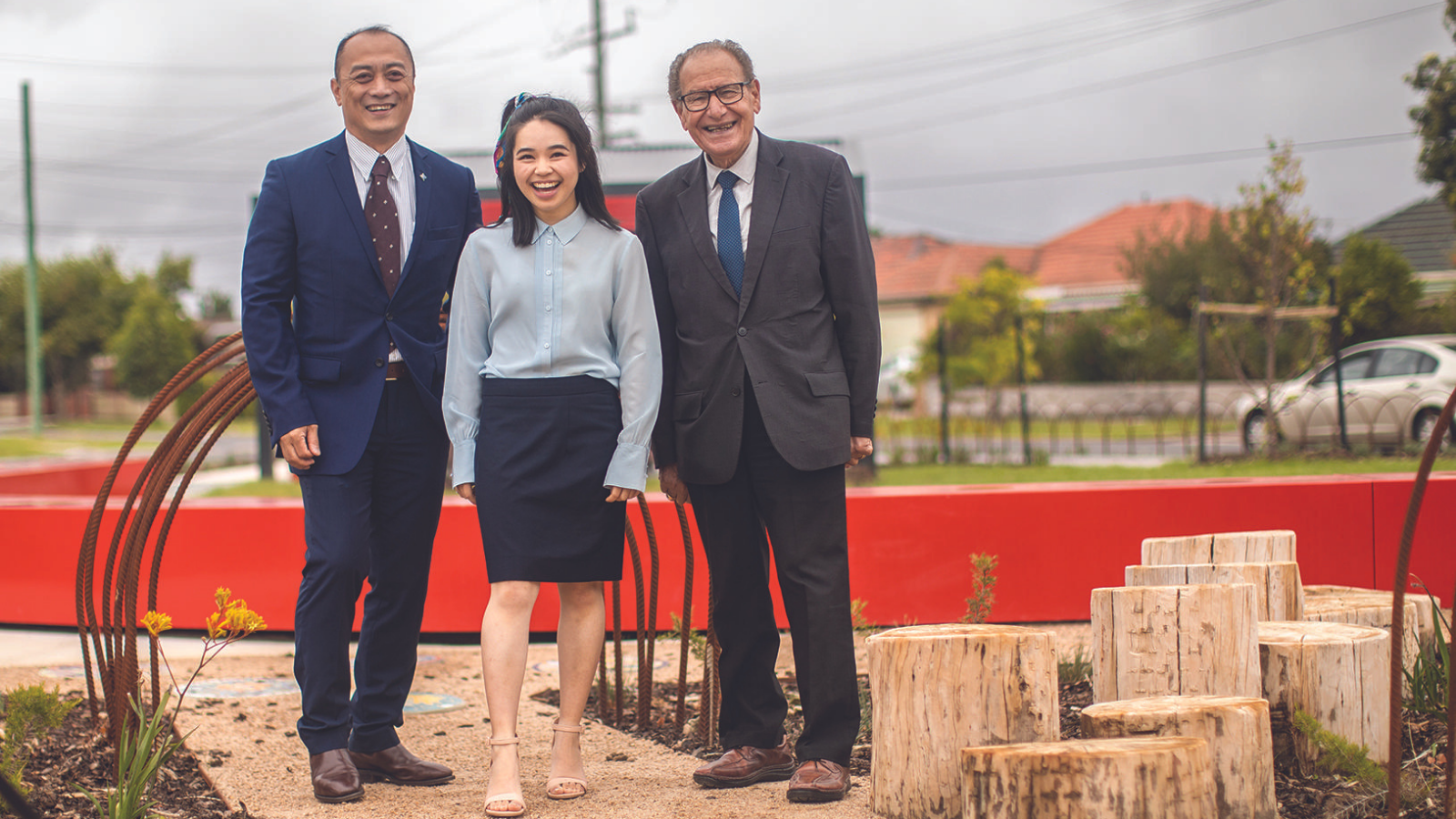