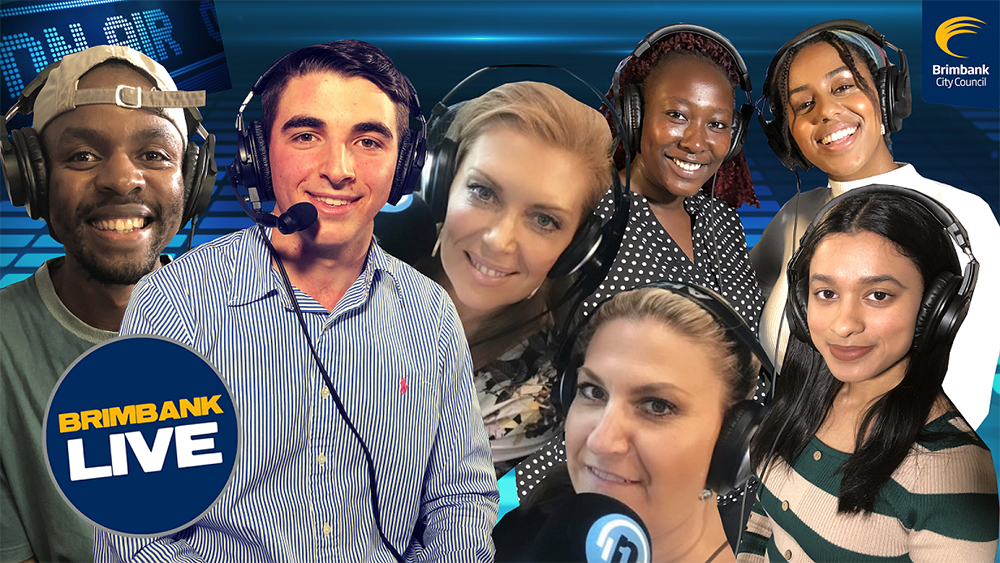 Have you tuned in to Brimbank Live?

This radio channel produced by young people launched last year on Live FM. It’s gone from strength to strength to clinch a number of awards in its efforts to give a voice to young people and other marginalised groups in the community.

Brimbank Live is a community digital radio initiative of Council’s Sydenham Neighbourhood House which has generated opportunities and jobs for young people wanting to break into broadcasting and other sectors.

The channel broadcasts locally and globally through Live FM which itself was created by veteran radio producer and former teacher, Ralph Barba.

Young people from diverse backgrounds learn how to host and produce content and podcasts, interview techniques, scriptwriting, voiceover production and how to pitch and promote programs. These are 21st century transferable work skills which will not only allow them to work in radio but also prepare them for work across other sectors.

The shows and programs broadcast on Brimbank Live cover music and issues relevant to the community such as mental health, LGBTIQ issues, diversity, sport, current affairs and much more.

Since hitting the airwaves, Brimbank Live has broadcast 108 shows and featured discussions on sensitive subjects including young people’s experience in the justice system, gender equity, what it means to be non-binary and being policed in the community.

The popularity of the Channel has led to invitations to conduct an outside broadcast at the Immigration Museum and Westvale Community Centre during Cultural Diversity Week last March.

Brimbank Live has six young people producing shows for the Channel and a group of mature-age producers who also host programs and help out with mentoring.

During the initial recruitment, organisers were interested in the stories of young people what drove them and what they were passionate about.

Organisers said COVID had forced the young broadcasters into the digital space which made them even more accessible to their audience. 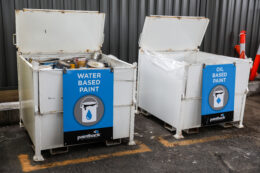 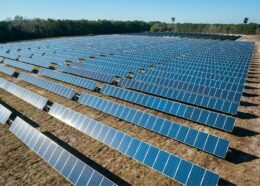 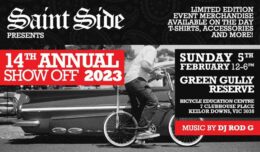 A celebration of bicycles including a car show focusing on the best of custom and vintage lifestyles, the event is a truly unique and well-loved day in the west.

Brimbank Writers and Readers Festival is back with a diverse line-up of remarkable talent and not-to-be-missed events.